Home » Blog » The Importance of Taxation

Let’s be honest: no one likes paying taxes. Oftentimes people complain about paying too much of it or about other people that aren’t paying enough. But taxation is a topic that should not be avoided. It is important for many different reasons as it touches the lives of each and every one of us. In fact, how we tax, who we tax, and why we tax determines the kind of society we become.

The purpose and impact of taxation can be divided into four categories:

The most important purpose of taxation is to raise resources for governments to deliver essential public services. Taxes pay for many of the things that are fundamental to functioning societies around the world, such as health care, schools, and social services. Studies have shown that the bare minimum tax revenue for countries is at least 15 percent of gross domestic product in order to be able to provide basic services to their citizens.[1]

But it is important to look at both sides of the equation – not only taxes collected, but also how the money is spent to improve citizens’ lives and well-being. Many scholars suggest that there is a strong correlation between taxation and happiness. Year after year, countries that rank in the top ten of happiest countries around the world, are those with the highest tax rates.[2] The positive link between tax and happiness is fully mediated by citizens’ satisfaction with public services. In short: because of higher taxes paid by citizens, the government can provide a better life for its citizens with social benefits, healthcare, education, employment, and better infrastructure among others – resulting in happier citizens.

Next to being a source of revenue, taxation has the potential to be a powerful tool for stimulating development in a country. Corbacho et al. make a case for the reform of fiscal and tax systems to progressive systems that help promote economic growth, mobility, and social equality. “Taxation is more than revenue. It is a tool for development.”[3] All governments need revenue, but the challenge lies in carefully choosing not only the level of tax rates but also the tax base. Participants of the global conference of the Platform for Collaboration on Tax (PCT) voiced the concern that the trend toward lower taxation of capital (to encourage growth) is making it harder to counter the growing inequality of income and wealth.[4] These growing income and wealth gaps can undermine social cohesion and ultimately undermine economic growth as well. It should be a priority to ensure an appropriate distribution of the tax burden among taxpayers with a system that helps to preserve the income of poorer households.

In addition, it is important that governments design a tax compliance system that does not discourage taxpayers from participating. Tax rates that are too high can hold back the development of the private sector and the formalization of businesses. Lower tax rates are particularly important to smaller-sized businesses. Even though businesses of this size do not add significantly to government tax revenue, they have a vital contribution to economic growth and employment.

Historically, taxes have been used in many countries to encourage healthy behaviors and deter less healthy ones. Examples are tobacco taxation to lower tobacco consumption and green taxes to help the environment. In doing so, taxation can have a powerful impact on the outcome of human development. Another example is the potential impact taxation has on the development of gender equality, a subject that is receiving increased attention in the policy debate on public finance and the responsibility of the government towards its citizens.[5] It has been proven that taxes influence people’s behavior and choices, with implications for health outcomes, gender equity, and the environment. The choices a government makes will make or break a society.

Lastly, effective tax administration can change the relationship between citizens and the government. Taxation not only pays for public goods and services; it is a major ingredient in the social contract between citizens and government. “How taxes are raised and spent can determine a government’s very legitimacy”.[6] When citizens see the tax system as being fair and find value in the public services they receive, they are more likely to comply with tax laws. Trust in government is essential to create tax morale: the extent to which people accept a moral obligation to pay taxes as their contribution to society. It is therefore important for governments to continue to build public trust by improving the design and the administration of their tax systems.

Hopefully, the four impacts of taxation described in this blog help to soften the blow the next time you pay your taxes. We all have to pay our fair share, allowing the government to generate enough resources to fund the priorities of society. In turn, the government’s duty is to improve the lives and well-being of its citizens. This involves strengthening tax administration so that all citizens and businesses meet their tax obligations. And, establishing tax systems that are better structured and more effective in creating sustainable improvement for society as a whole. 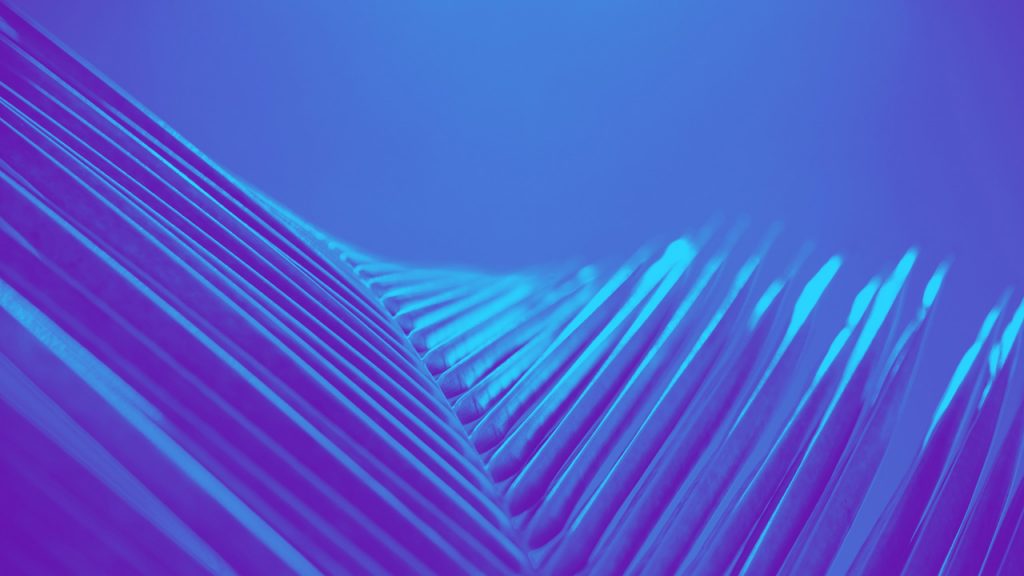 Compliance As a Way of Life

The aftermath of the economic shock posed by the COVID-19 crisis forces governments to mobilize more domestic revenues in order to recover and build resilience. … 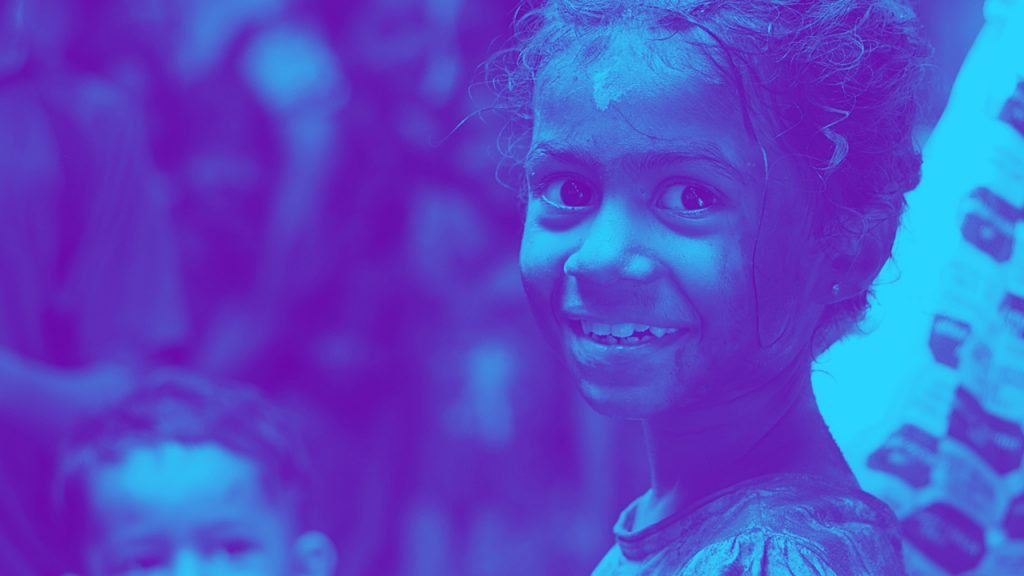 [1] Tax Capacity and Growth: Is there a Tipping Point?

[3] More than Revenue: Taxation as a Development Tool (Executive Summary)

[5] Gender & Taxation – Why care about Taxation and Gender Equality?

[6] Paying Taxes. Why do tax rates and tax administration matter?